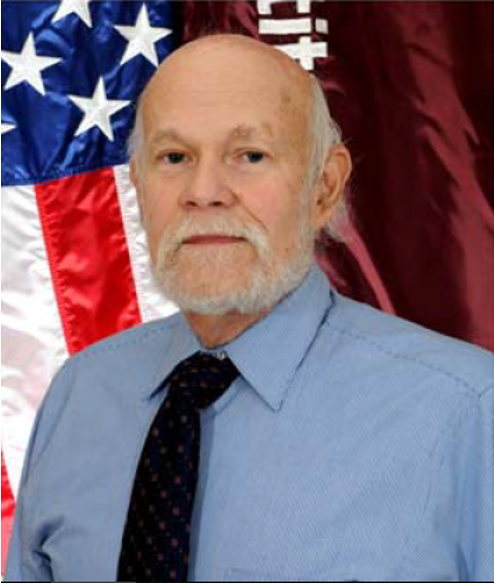 I am sad to report on the passing, Friday, November 13, 2020, of our colleague and friend, Dr. Michael A. Dubick, PhD, of the U.S. Army Institute of Surgical Research (ISR).

Dr. Dubick devoted his life’s work to the care of combat wounded. He served at the Letterman Army Institute of Research in San Francisco from 1988 to 1993, and then moved to the ISR in San Antonio, where he led combat casualty care research programs for 27 years. In his 32 years of service as a U.S. Army civilian scientist, he published over 300 papers and contributed significantly to the revolution in trauma care spearheaded by the U.S. military over the last two decades. He was a contributor to the development of Combat Gauze, the CAT tourniquet, the SAM junctional tourniquet, the concept of Damage Control Resuscitation and the re-introduction of whole blood to trauma care, among many other efforts. He was truly a giant in the field of military medicine.

While his achievements are unquestionably important, those whose lives he touched will remember him as a kind, thoughtful, and humble person. He was always approachable and made time to listen. He was a devoted mentor and helpful collaborator. He had a great sense of humor and was a fun travel companion. He contributed significantly to several scientific associations including the Shock Society, SCCM and THOR. We will all miss him.

A remembrance ceremony will be streamed on Facebook and Zoom beginning at 10:00 CST on Friday, November 20, 2020.